“Achieving Sustainable Development Goals (SDGs) is a shared responsibility of all levels of government: national, regional and local,” stated Congress President Gudrun MOSLER-TÖRNSTRÖM at the Local and Regional Governments Forum held in New York on 16 July 2018 on the occasion of the High-Level Political Forum on Sustainable Development.

Speaking at a Panel on the importance of integrated territorial planning to achieving SDGs, the President underlined the need for consultations between national and local authorities on SDGs implementation and for local and regional authorities to have proper autonomy of action and decision making, including proper competences, financial and budget autonomy, and freedom to make decisions on the use of local resources. She pointed out that in Europe, this autonomy was ensured through the European Charter of Local Self-Government, whose principles inspired in particular the International Guidelines on Decentralisation and Access to Basic Services for all, adopted by UN-Habitat.

The Congress President stressed that citizen engagement in local decision making on integrated territorial planning and the use of resources of their communities was another key requirement for achieving SDGs, adding that the importance of citizen participation was reflected in the Additional Protocol to the European Charter of Local Self-Government on the right to participate in the affairs of a local authority. She also referred to the “European Urban Charter: Manifesto for a new urbanity”, adopted by the Congress in 2008, which has laid down principles for a new model of urban governance as the basis for integrated community development and territorial planning.

“The final objective of SDGs is improving the well-being of our citizens and of the communities where they live,” concluded Gudrun MOSLER-TÖRSTRÖM, recalling that it is impossible to implement a policy nationally if its implementation fails locally. 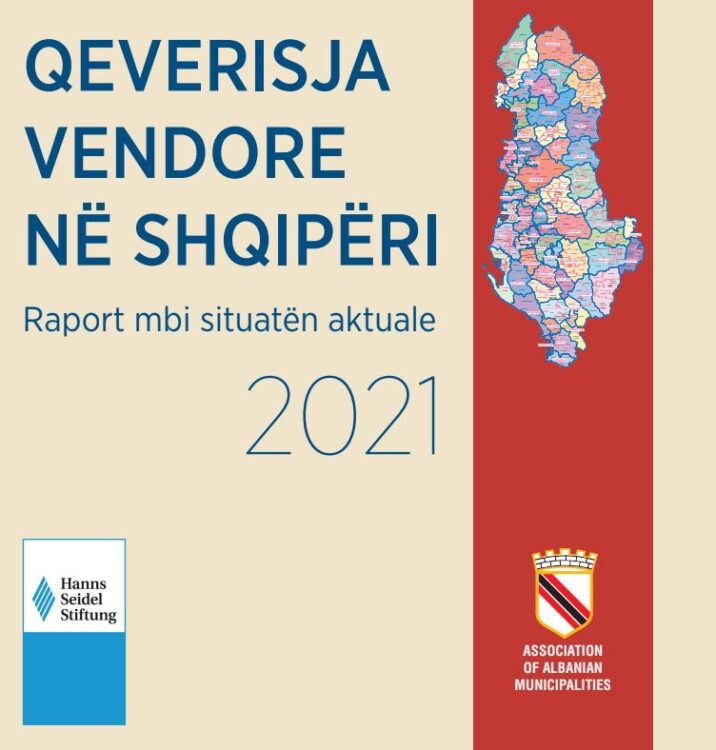