This position was consolidated in the Steering Committee meeting held on September 21, 2016 with the participation of Mayors, members of Association.

Discrimination continues with the selection of investment projects by the Committee of the Regions’ Development, a mechanism controlled by the government, which during its seventh meeting of September 19, proved once again that the funds are allocated entirely on political criteria and not technical ones or municipal needs.  While the left municipalities have already benefited 4-5 projects in a call, the right municipalities have submitted 4-5 proposals and have not yet received any response about the status of their projects.

The meeting also highlighted other issues encountered in all municipalities that require immediate attention as the acceleration in practice of new functions provision where we mention preschool education, sewage and drainage system, fire brigades, but also other functions as forests and pastures management, water supply, etc.

More specifically, the transfer of employees of preschool (kindergarten), educators and employees in Cultural Centers, child support services in primary education, problems remain with the lack of funds for salaries and social insurance for staff.  Municipalities encounter delays in the transfer of this function, because of delays in drafting and approving relevant bylaws and guidelines for ownership transfers of assets and inventories. (Decision no.366, dated 13.05.2016).

Until end of June 2016 (CMD 433 8:06 / 2016), there has been no normative or legal act approved on forest management. This has caused problems in terms of exercising control, meeting forest management needs from all municipalities.

In 2016, specific transfers on rural roads are minimal. These funds are insufficient for the maintenance of the rural road network.  Condition of roads is very poor and minimal funds, often as much as a third of the funds benefiting these territories today are not available to municipalities.

Specific funds allocated only for salaries and social insurance for a reduced staff without funds for sufficient investment do not meet the need that municipalities have.

Municipalities, in compliance with Decision no. 63, date 27.01.2016 “On the reorganization of operators that provide water” have set up working groups for transfer of fixed assets of Water Supply system.  But the process of transferring the water supply function has not yet been completed. In many municipalities this process is not finalized, coordinated or managed properly.  As such it has brought problems of non-supply of drinking water, misuse of public assets, theft or substitution of assets.  Delays have brought confrontations by the population, and often situations resolved emergently, not at normal working conditions.

For all these issues, Mayors submit the following suggestions and demands to the Government. 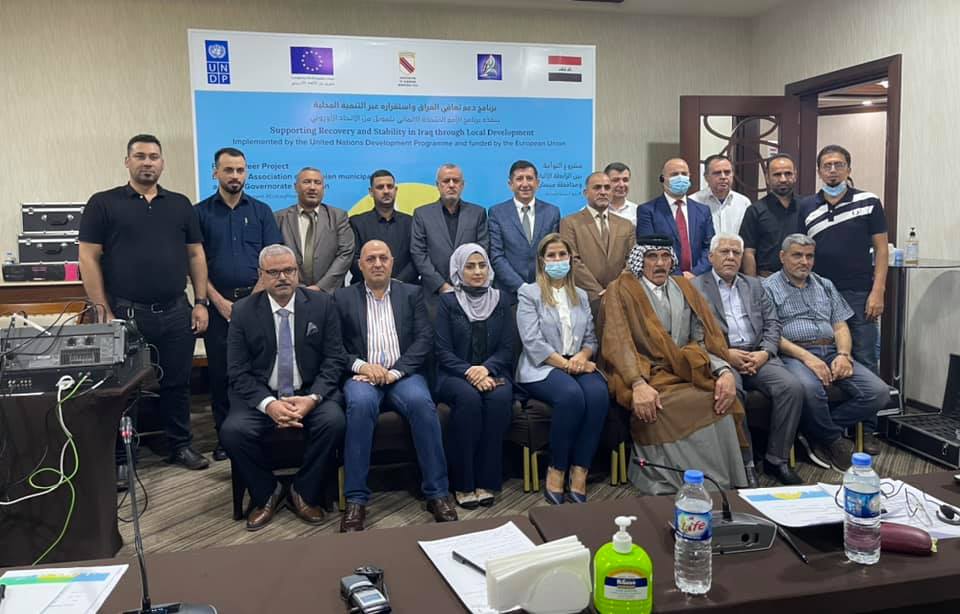 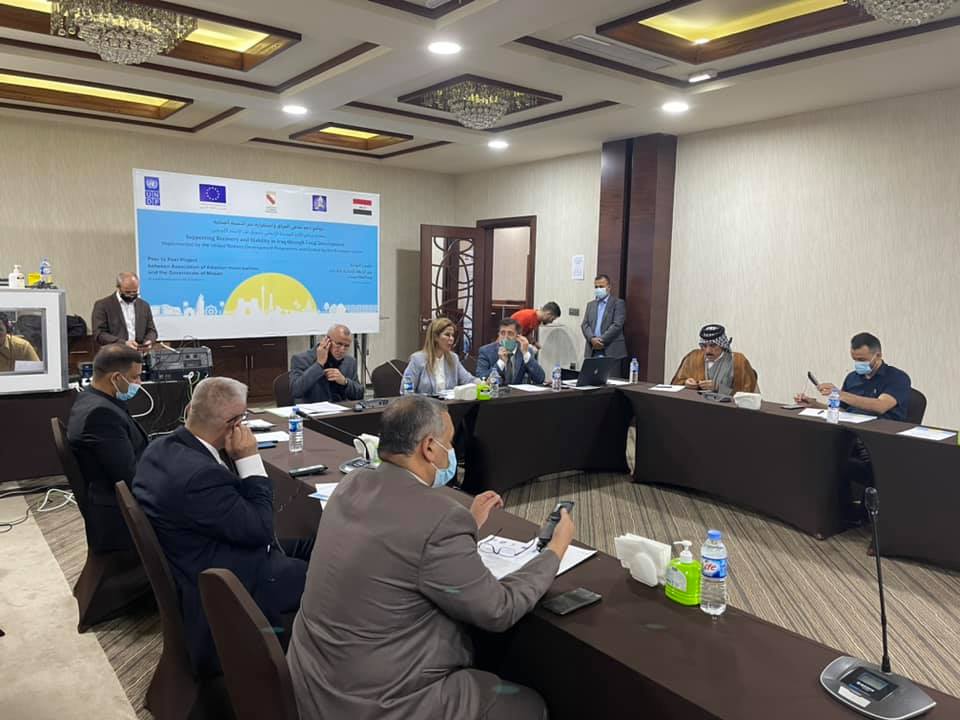 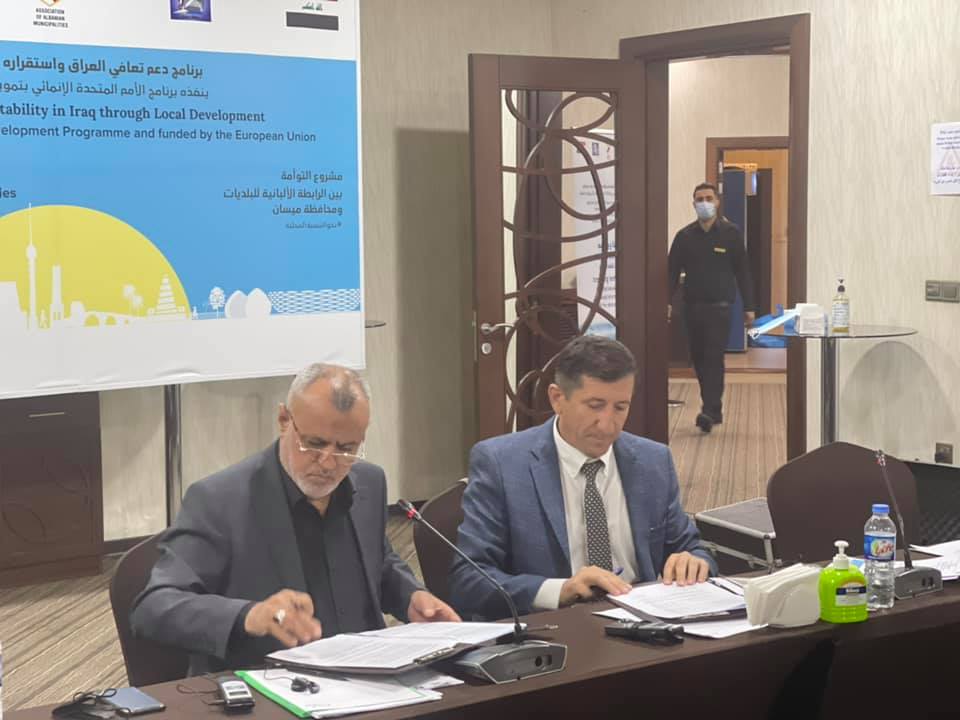