5/24/2021
Association of Albanian Municipalities
To:
Ambassadors to the Republic of Albania
Head of Foreign Missions in Albania
Partners of Association of Albanian Municipalities
Dear Excellences,
On behalf of the Association of Albanian Municipalities (AAM), we would like to share
with you our concerns over a recent initiative to seize and capture our association,
actions initiated by individuals, members of the Socialist Party, without legitimate rights
and not members of AAM.
As you may be aware, since 2009, there are two local government associations operating
in Albania. Unfortunately, the Socialist Mayors thought that they were not being
represented by the AAM and created their own association, the Albanian Association of
Local Autonomy (ALAA). AAM respected the decision of the Mayors and cooperated with
ALAA in several initiatives in mutual respect of each other’s legitimacy.
On May 21, 2021 afternoon, we received an email sent by Mr. Pjerin Ndreu, addressed to
14 other municipalities, which are currently members of ALAA, in order to illegally
organize the meeting of the General Assembly of AAM and to illegally replace the
governing bodies of AAM. This action is contrary to the statute of AAM, as the requesting
municipalities are not members of AAM.
We have serious doubts that this illegal online zoom – meeting is intended to gain control
of the legal representation of the AAM. This will enable the new Chairman (a Socialist
Mayor) to withdraw the appeal filed by AAM in the Constitutional Court on the legitimacy
of the local elections of June 30, 2019. The court has assessed the request of the AAM as
legitimate and we await consideration in a plenary session.
The Association of Albanian Municipalities, civil society in Albania, Albanian citizens, the
United States of America, the European Union, the Council of Europe, all partners and
international organizations, are waiting for the decision of Constitutional Court, as a
condition that Albania must meet in the framework of the process for the opening of
European Integration negotiations.
AAM considers local democracy and the rule of law to be of great importance.
The Association of Albanian Municipalities expresses its will to respect the law and the
final decision of the Constitutional Court.
Rr.’Skerdilajd Llagami’, Nd.3, H.1, Ap.8. Tirana-Albania; Tel/fax.+35542468942; E-mail: aam@albmail.com
Considering your important role in the democratization of the Albanian society in
general, your assistance in the electoral processes and in the judicial system, we invite
you to follow closely the illegal attempts to capture the Albanian Association of
Municipalities, as a violation of local autonomy and our constitutional rights.
Respectfully,
Voltana Ademi
Chairwoman 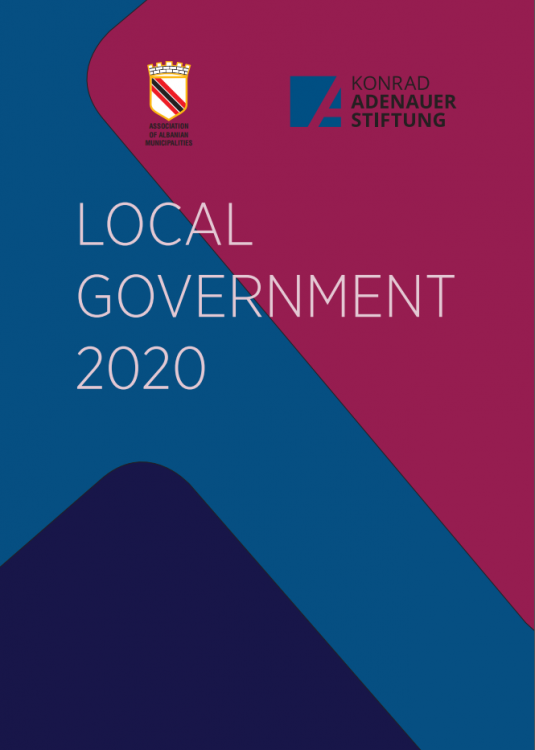 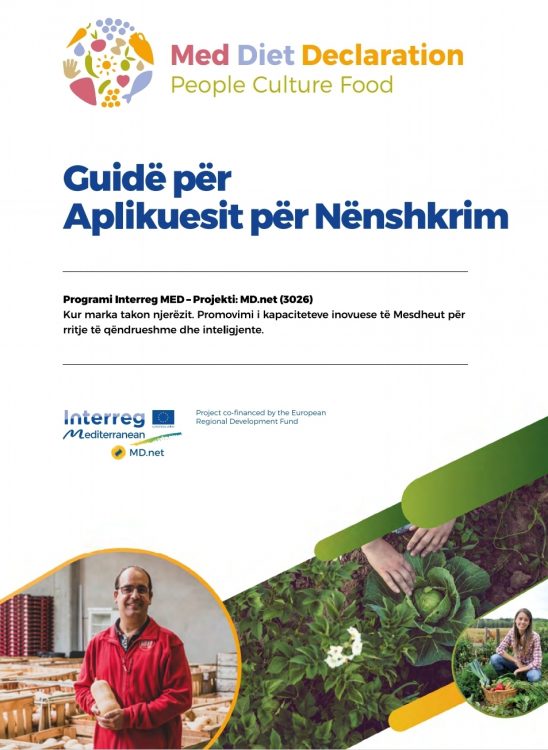 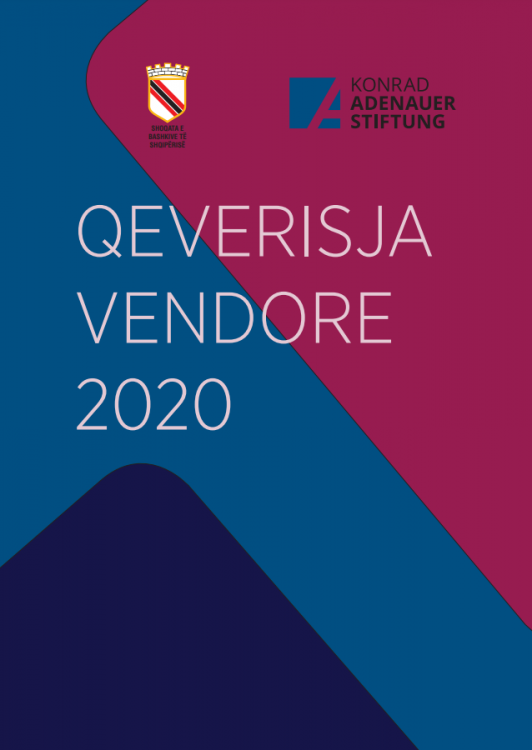