AAM against Government’s initiative on appointing public energy company as property tax collection agent
Undergoing changes on the property tax system in Albania have now extended for several months since December 2017, by adopting many legal acts aiming at completing one another. After the legal amendments made to the Law on Local Taxes, enforced in December 2017, the Government approved a methodology on evaluation of the tax, as well as established a General Department on this specific tax.

The latest development was a draft decision on appointing OSHEE (public energy company) as the sole agent on collecting the property tax upon a commission of 4% of the total amount collected.While municipalities had invested time and human resources in setting up internal systems on collecting this tax through their tax administrations, municipal utility companies (as water supply) etc., in full compliance with the existing legislation, such efforts do not count if the above draft decision is to be approved.

The Albanian Association of Municipalities consulted the draft decision with member municipalities that argued that this initiative does not address their biggest issue which is identification of properties and their owners. Municipalities face challenges in getting an accurate information from other institutions (mainly local office of real estate registration) needed to compile a municipal register of properties (the fiscal cadastre) and they don’t think the collection of the tax is the main concerning issue.

Adding to that, according to the local government legislation, municipalities enjoy the authority to define tax collection methods, to identify and negotiate with a potential fiscal agent on cooperation terms and mutual obligations.Such practice is proven to be inefficient before with the regional taxation departments collecting the small business tax on behalf of municipalities, which brought a decline on municipal incomes. Further, AAM has consulted with NALAS’ member countries to find out that this practice cannot be found to any of the responding countries.

The draft decision is lacking transparency on the set commission of 4% as there is no information on how the figure is calculated. As we are talking about a public company, the only costs to be covered with the said commission are the expenses incurred for this tax collection only.

Therefore, AAM has published the detailed opinion on the issue insisting of not interfering with local affairs and that municipalities should have the right to decide on the engagement of a fiscal agent upon mutual agreed conditions.

Full opinion can be found in Albanian at http://aam.org.al/category/qendrimet/ 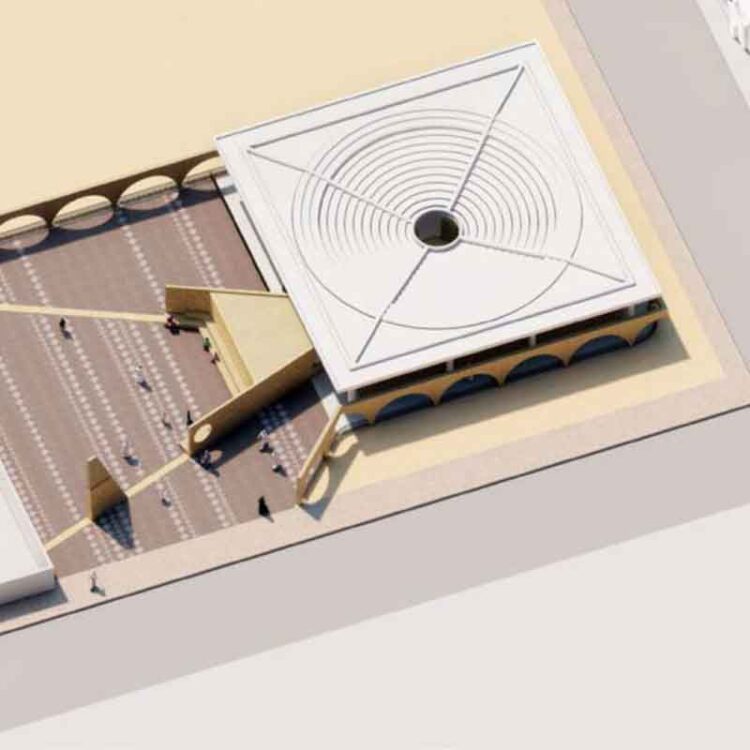