“We have very fruitful relations of partnership with the NALAG’s leadership and have been discussing proposals for new co-operation activities’’ stated Congress General Secretary Andreas Kiefer, at a Workshop organised by the National Association of Local Authorities of Georgia NALAG, held on 29 June in Tbilisi, Georgia.

‘’National delegations to the European institutions and associations such as the Congress, the Council of European Municipalities and Regions CEMR or the Conference of the Regional and Local Authorities for the Eastern Partnership CORLEAP represent an important bridge between policy formulation and experience-sharing at European level and its implementation in the national setting’’ stressed Andreas Kiefer, welcoming the nomination of the Georgian delegations to the CORLEAP and CEMR.

Referring to advancing local and regional democracy across Europe, the Congress Secretary General also underlined the importance of institutional partnerships and reiterated the long-standing relationship of co-operation between the Congress and the CORLEAP. ‘’The Congress is actively contributing to the work of CORLEAP, in the framework of the now revised Cooperation Agreement with the Committee of the Regions which was signed during the last Congress Session in March 2018’’ he added.

Addressing the participants, Andreas KIEFER recalled the Congress commitment to the decentralisation process in Georgia. ‘’We look forward to working with the Georgian delegation and with your Association in general in both formulating and implementing Congress recommendations on the application of the Local Self-Government Charter” he stated.

During the exchange of view with participants, Andreas KIEFER also set out the prospects for future activities in Georgia this year – where the Congress organised a monitoring visit in April – especially the new recommendation to be adopted during the Congress session (6-8 November 2018).

In this regard, he pointed out the last year multilateral project of the Congress in Eastern Partnership countries, including Georgia, on strengthening institutional frameworks for local governance. ‘’One tangible result was the publication, in Georgian, of the Handbook on Transparency and Citizen Participation, and of the Tool Guide on Management of Change for local authorities’’ he underlined. 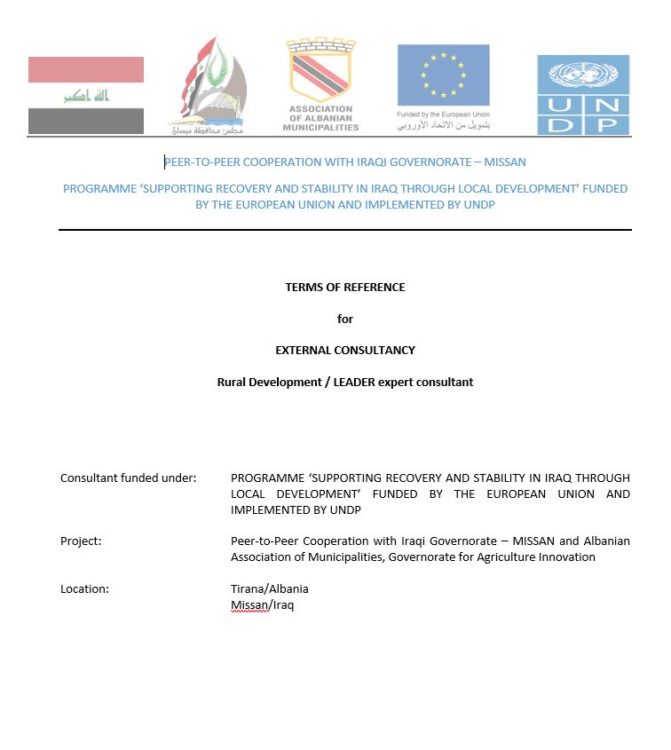